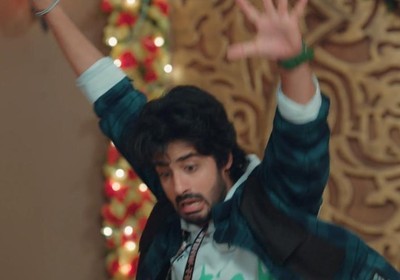 Star Plus's popular show Yeh Hai Chahatein is about to showcase some high voltage drama in the upcoming track.

Rudraksh learns that someone deliberately broke Mishla's sandels and he learns that it is Venky.

Later, Rudraksh asks Mishka if something had happened between her and Venky.

Mishka reveals her past and tells him everything that happened between her and Venky.

Mishka refuses to believe that Venky is doing all this as he is not recovered completely.

Rudrkash knows that Venky is behind it and he confronts him later.

Venky accepts that he is behind everything and tells that he won't leave Mishka as he suffered a lot because of her.

Rudraksh goes to expose his truth to Preesha while Venky intentionally makes Rudraksh fall from the stairs to drop the evidence.

It will be interesting to see if Rudraksh succeeds in exposing Venky.