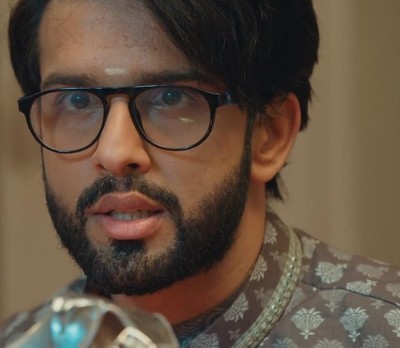 Rudraksh learns that Venky is acting to be mentally ill but is normal and he decides to find evidence against him.

On the other side, Venky plans his next move against Mishka.

Venky learns that Rudraksh is planning to expose him and he bribes the hospital staff to change his medical reports.

Later, Rudraksh learns about Venky changing the medical reports and asks for the original report.

Rudraksh finds that Venky is completely normal while Venky destroys it.

In the upcoming track, Venky destroys Mishka's sandal so that she falls while dancing and ruins her sangeet.

On the other hand, Rudraksh asks Dr Radha to give Venky's medical reports.