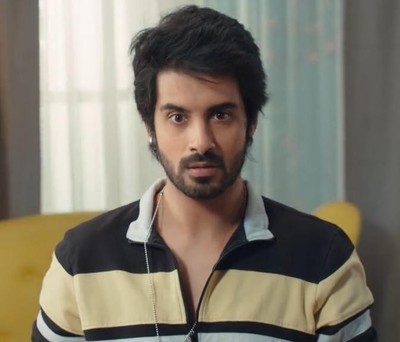 As per the current track, Venky takes the scissors used to tear Mishka's dress and he throws it in the dustbin.

Later, the servant shows the sweet box to Rudraksh which has scissors in it.

Rudraksh confronts Venky while he tells him that he does not have any evidence to prove that he did it.

Venky tells Rudraksh that Preesha will not believe him.

In the upcoming epsiode, Preesha finds Rudrkash talking to Dr.Radha.

The other day, Rudraksh will get Venky's report and will decide to inform Preesh about Venky's mental condition.