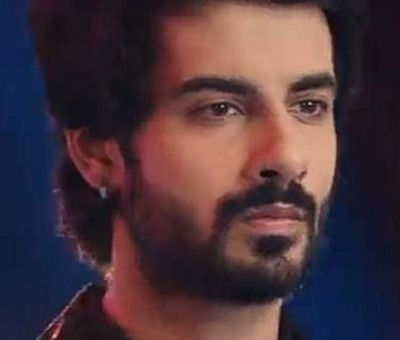 Star Plus's popular show Yeh Hai Chahatein is adding all sorts of dramatic moments into the story to make the episodes spicy.

Rudraksh gets suspicious of Venky being normal and faking to be mentally ill.

Rudraksh also learns that someone is conspiring against Mishka and decides to find the culprit.

Later, the servant shows the sweet box to Rudraksh which has scissors in it.

On the other hand, Venky will also reveal his true side to Rudraksh which will leave him shocked.

Rudrkash will learn that Venky is using Preesha's emotions to get saved from getting caught.

Rudraksh will get Venky's report and will decide to inform Preesh about Venky's mental condition.

Furthermore, after Mishka Venky turns vengeful towards Rudraksh for exposing him.