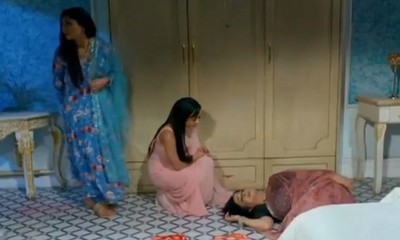 The next she actually gets trapped in Gehna’s mayajaal when she starts murmuring about her past crimes.

And so, now Gehna gets ready for her final move.

Gehna’s master plan surely trapped Suhani and her final attack is all set to make her spit out the truth,

But is it going to be that easy?

Will Gehna succeed or not?