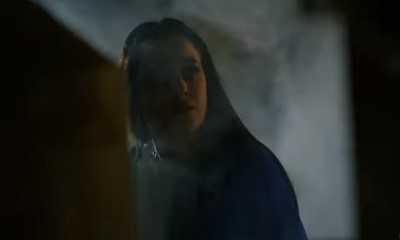 Star Plus Hindi TV serial Saath Nibhana Saathiya 2 is about to witness a whole new thriller drama next in the upcoming storyline.

It is seen how Gehna and Urmila team up to threaten Suhani to make her spit out past crimes.

However, unfortunately, her big plan fails because Suhani swaps the CD and so Gehna is again proved a liar.

Furthermore, the upcoming story will now see Gehna falling into Suhani’s trap when she locks her into the storeroom and threatens her like hell.

And so, Gehna is left alone once again.

Gehna to turn the table

Interestingly, Suhani here in the storeroom not only shows the CD to Gehna but also one by one speaks the truth about how she killed Virendra, Urmila, and also is planning to kill Surya.

Now, this is going to be exciting as Surya will overhear everything himself this time.

So, let’s see how he will now confront Suhani. Don't forget to check out the new updates at Serial Gossip.