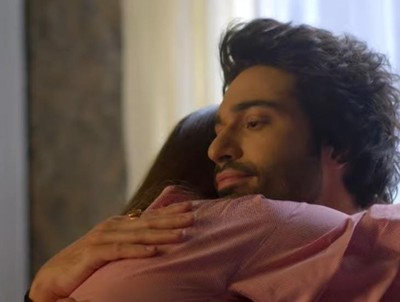 Prisha feels Armaan might change his mind after being a father and the babies might unite him and Soumya.

Thus, she plays an emotional drama to trap Armaan.

Further, Armaan makes Prisha wear his ring as a promise of love.

Armaan worries for his reputation

Armaan does not want Soumya in his life but is not ready to leave his babies too.

Further, he is also concerned about his social status and does not want the matter to be leaked.

At this point, it will be highly interesting to see if Soumya will sacrifice her self-respect and forgive Armaan or not.

Will Soumya be able to stand strong against Armaan and make a fortune for her babies alone?