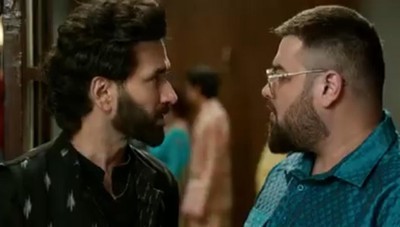 While Pihu's entry ruins Ram's plan to win the deal, there is a new twist now.

The Minister is not happy with Ram's relationship with his daughter Pihu and gets suspicious.

However, Ram is not willing to lose the deal because of Pihu and thus decides to win her heart and end the fight with her.

Further ahead, he reveals to Adi his plan to make friendship with Pihu for the deal.

On the other hand, Priya makes Pihu understand that Ram is a good man and they should help him.

Priya reveals to Pihu that Ram is her Prince Charming and this changes Pihu's mind.

Pihu does not want her mom to be sad and now she will take the lead to unite Ram and Priya.

It will be highly interesting to see how Pihu will win Ram's trust and bring him closer to Priya.