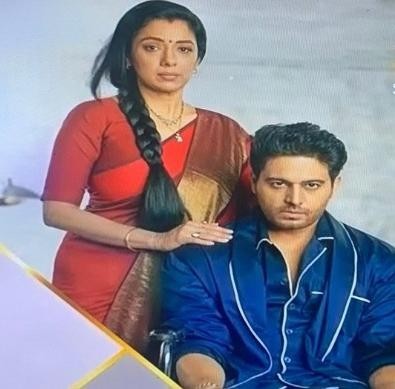 It was earlier seen that Anupama is kicked out from Shah House where the main people does not want to see Anupama in Shah Parivar.

They feels Anupama is the root cause of all their problem while in real she is the healer.

Everyone is just jealous of Anupama and her rise and hence they want to just insult her.

From here there will be a major shocking turning point in both Anuj and Anupama's life.

Anuj gets a major shock of his life when he gets paralyzed.

Emotional Roller Coaster Ride begins for Anuj and Anupama where Anupama has to handle all single handed.

Also new montage of the show is released where Anupama and Anuj on wheel chair is seen all helpless.

Let's see how this new journey of Anupama going to be.