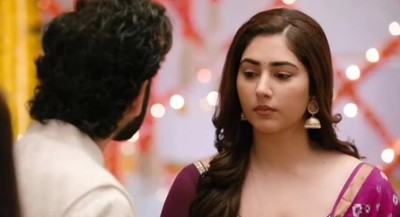 It is seen that Priya has decided to reveal Pihu's truth to Ram after the Janmashtami puja.

She expects to give Ram the happiness of being a father as she is guilty of keeping him away from Pihu.

However, things go miserably wrong and Ram gets to know about Pihu before Priya tells him.

This leaves him angered beyond the limit and he bursts out at Priya.

Ram blames Priya for being ruthless

Ram blames Priya for keeping him away from his daughter for so many years.

Further, he tags her as heartless as she did not reveal the truth even after seeing him crying and begging to be with Pihu.

This breaks Priya and she tries to defend herself but Ram refuses to listen to her.

At this point will Priya's family break their silence and expose Nandini's truth?