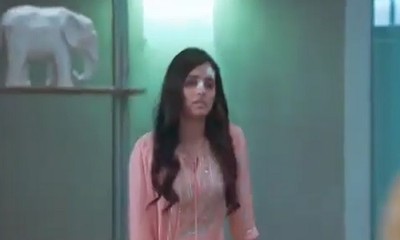 In the latest track of Star Plus serial Anupama, now you will see Samar entering the frame for Dimple.

So, Nirmit ditches Dimple and chooses to leave her instead of being her support system.

The story takes a new U-turn when Dimple also refuses to beg before him and thus chooses her self-respect over his betrayal.

Therefore, smacking her mangalsutra on his face, Dimple decides to fight for her dignity herself as she don't need any man for it.

Interestingly, this painful time will not stay longer because soon Samar visits Anupama and here he gets shocked recognizing Dimple as he already saw her during Anupama's video call.

Samar and Dimple to become friends

Once again, Anupama is going to normalize the marriage and love for a rape victim because she deserves happiness, not mental torture or death.

So, now when Samar befriends Dimple, herein he encourages her to join his dance class and try to distract herself.

Anupamaa: Kavya kicked out of Pakhi’s house Star Plus...