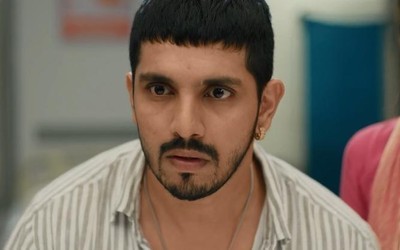 It seems Dev Shiva Krish are back to see Suman and hears about her critical state.

On reaching here it is seen that Suman is good but not Shiva.

Shiva is suffering from memory loss where all this while he used to feel that entire Pandya Parivar is with him and he is residing in the Pandya House only.

Poor Raavi was tackling Shiva and Mithu all these years all alone.

Now DevRishita ShivaRaavi Krish wants to go back home but Shiva is not going to let anyone part ways this time.

Shiva wants to know why he did not see Shesh and Chikoo growing up.

Pandya Store Latest News: Krish is back for CLOSURE turns an...