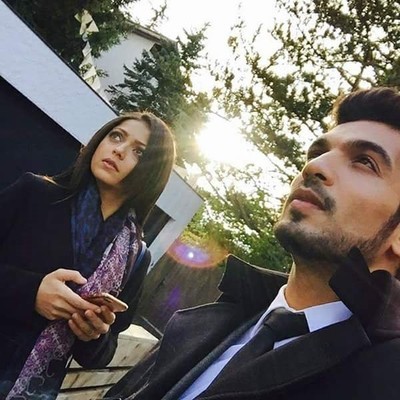 Naina was very much alone in an altgather new country of Austria and Arjun in a face of stranger helped Naina seek her destination.

On top of that Naina and Raghav keep bumping into each other every now and than coincidentally which makes Raghav-Naina's friendship more stronger.

Naina after meeting Raghav for quite a while now, decides to take this friendship a little forward as Naina's heart skip a beat for Raghav.

Naina bumps into Raghav's uncle and aunty accidentally and this meeting turns into a sour start of a relationship amid Naina and Raghav's uncle.

It would be very interesting to watch as to how would Raghav and Naina sort out things which have already been spoiled by Naina?