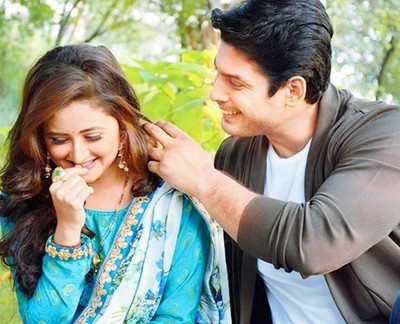 Siddharth Shukla is in news, where after giving his best performance in Dil Se Dil Tak and winning the reality show Bigg Boss 13.

However no production house will ever lose the chance to telecast the big g boss 13 king Siddharth Shukla in show.

Recently Rashmi Desai who was in talk with Shukla roped in the show Naagin 4 telecasted on colors tv.