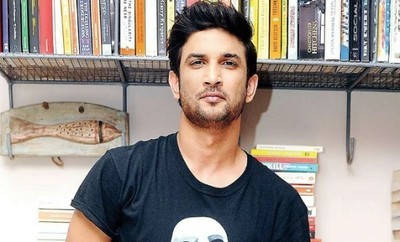 Advocate Sudhir Kumar Ojha has filed a complaint against them under Sections 306, 109, 504, and 506 of IPC in connection with Sushant’s death and that in Bihar’s Muzaffarpur Court.

Sudhir Kumar confessed in the complaint that Sushant Singh Rajput was removed from around 7 films and some of his films were not released. Such a situation was created which forced him to take the extreme step.

Sushant Singh Rajput tweeted on the Sunday morning, the same day he committed suicide which reveal that he was really going through a depressive state of mind.

The fans have started to trend justice for Sushant.

Stay tuned to Serialgossip.com for more updates and latest news.