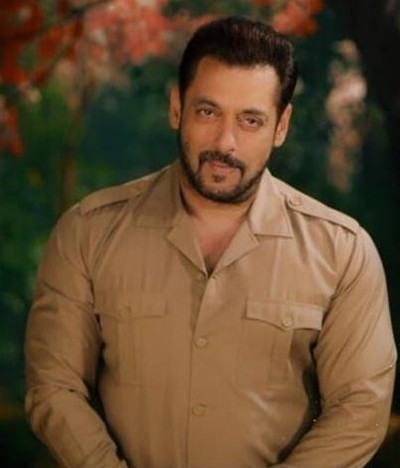 Bigg Boss OTT, the digital version will stream for six weeks on Voot and the top performers will get a chance to be on Salman Khan's reality show.

Bigg Boss 15 will be Salman Khan's 12th season as the host of the show.

Earlier, Salman Khan announced that the new season of the popular TV reality show will first stream on OTT platform Voot, six weeks before it airs on television.

Salman Khan also added that he will be hosting the show on Colors TV and the OTT version is hosted by filmmaker Karan Johar on Voot.

Bigg Boss 15 promo was out recently featuring where Salman Khan and Rekha's voiceover.

The promo begins with Salman entering a jungle, where he comes across a mystical tree and hears Rekha's voice singing.

Bigg Boss 15 will premiere on TV on 3rd October at 9 pm on Colors.

The show will be hosted by Salman Khan, will air at 10.30 pm from Monday to Friday and the Weekend Ka Vaar will air at 9 pm on Saturday and Sundays.