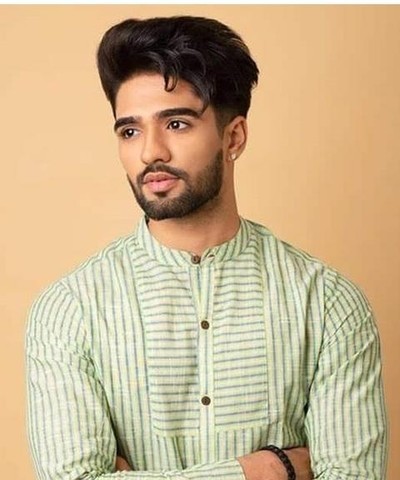 Zeeshan Khan, who has been a part of the popular show Kumkum Bhagya, has been in the spotlight after the video of him boarding a flight in the bathrobe went viral.

In a shocking turn of events, Zeeshan Khan has been evicted from the Bigg Boss house after he got into a fight with fellow contestant Pratik Sehajpal during the task.

Zeeshan Khan and Pratik Sehajpal get into a major fight during the Bossman and Boss lady task.

Contestants try to stop Zeeshan for his violent behavior but he ended up pushing Pratik during the task.

Divya breaks down after Zeeshan's exit

Bigg Boss asks Zeeshan to leave the show for his violent behavior towards Pratik Sehajpal.

Divya who was Zeeshan's connection breaks down after Zeeshan's exit.

Divya expresses her feelings of being left alone for the second time.