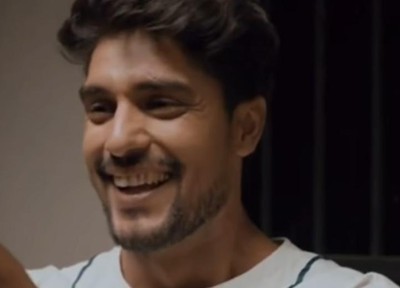 Ankit Gupta will be seen playing the role of Neeraj Shekhawat and we will get to see his entry in the first episode itself.

Ankit will be behind bars and will be seen performing some action sequence.

The web-series Illegal revolves around the life of a lawyer named Niharika Singh who is firm on her principles and ideals.

She juggles between her professional life as a lawyer and her complicated personal life.

Ankit Gupta to be seen in Illegal season 2

Illegal Season II has been directed by Ashwini Chaudhary and written by Advaita Kala.

The show is released on OTT platform Voot. All episodes of the second season will be available for viewing on this platform, all you need is a valid subscription to the OTT platform.

The show Illegal season 2 was released on 25th November.

Udaariyaan: Thunderbolt for Jasmine as Fateh reveals the truth

Udaariyaan: Khushbeer asks Fateh to change his decision before its late

Udaariyaan: Tejo to unite Angad and his daughter

Udaariyaan: Saurabh to re-enter with a major twist

Udaariyaan: Saurabh to re-enter with a major twist Colors' ...