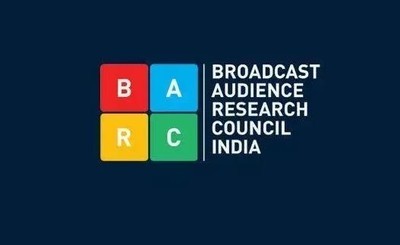 The most awaited BARC TRP ratings is here for Week 5 (2022) where mentioned below are the points earned by your favorite serials in fifth week.

Number one position is strongly held by Star Plus popular serial Anupama where Vanraj Mavlika and Anuj Anupama have teamed up. Anupama and Anuj wants to defeat evil Vanraj but in vain where Malvika shows much trust and faith on Vanraj over Anuj Anupama. The show thus earns 3.8 ratings which is low from earlier as the show has lost the viewership due to the boring track of Malvika.

Last week we saw a dip in Star Plus serial G hum Hai Kisi Ke Pyaar Mein where viewers are fed up with Shruti track but now looks the show is getting back on track with the speed up in the storyline as viewers wants to see Virat and Sayi united and there is a little scope left for improvement.

Star Plus popular serial Yeh Hai Chahatein earns 2.7 TRP points and has made its place in fourth position with Rudraksh Prisha Roohi's story and in the series to come we see Yuvraj returning in action to separate the eternal lovers.

Keep tuned to this space for more updates on BARCK TRP ratings.