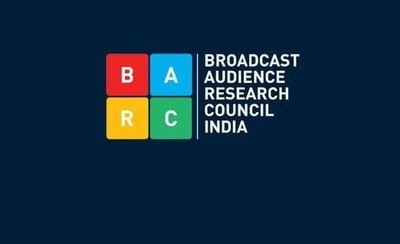 Here is the list of TRP points earned by the serials across the channels for the sixth week.

Top 5 shows earning the TRP points are mentioned below

The first slot is won by Star Plus popular serial Anupama with 3.6 TRP points where we still see a continuous dip in the serial with Malvika not being able to create some magic to spice up the storyline.

The third position is taken by Star Plus serial Yeh Hai Chahatein where people are liking Rudraksh Priya and Roohi's interesting story with Yuvraj returning back to their life and the show has earned 2.7 TRP points.

Star Plus Imlie earns 2.6 TRP points earning the fourth position where this time Imlie is determined to expose Malini's true face to the entire world.

Keep tuned to this space for more updates on your favourite serials.