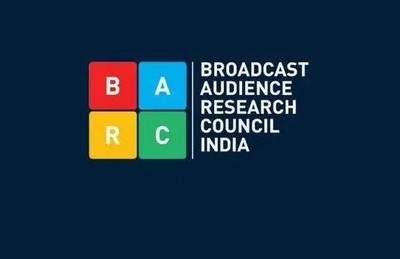 This week 22 BARC TRP report is out and we are really surprised to see the TRP points.

In number one position we see Star Plus popular serial Anupama with 2.8 TRP point where we guess loyal audience did not like Anuj Anupama going for the adoption track and at the same time Vanraj's Tadka is missing.

In second slot we see the newly launched Star Plus show BanniChowHomeDelivery with 2.3 TRP points.

Well the new show of Pravisht Mishra have pushed the most popular love triangle show Star Plus Ghum Hai Kisi Ke Pyaar Mein to thrid position followed by Star Plus longet running serial Yeh Rishta Kya Kehlata Hai where the storyline is satisfying with Neil's adoption track opeing up and both the shows scoring 2.2 TRP points.

And on fifth position we see ZEE TV most popular serial Kundai Bhagya where people admire Karan Preeta's love story. But looks like makers have planned for Karan's death track with Dheeraj Dhooper marking exit from the show and Shakti Arora coming in as the new lead in show and the show earns fair TRP points of 2.1.