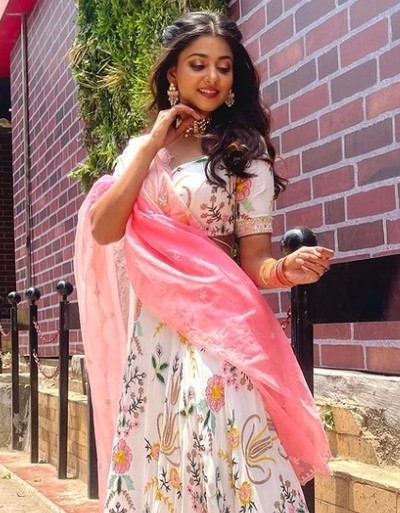 Colors' tv popular show Parineeti is all set to grab the viewer's attention with its spicy and emotional storyline in the upcoming episodes.

As seen so far, Rajeev had started to realize that he is lucky to have Parineet as his wife.

Rajeev gets emotional when he hears that Parineet is ready to risk her life for him.

On the other side, Neeti reminds Rajeev about their marriage and senses Rajeev speaking differently.

As per the latest promo of the show, Rajeev will be seen refusing to marry Neeti leaving her devastated.

Rajeev will apologize to Neeti for betraying her and will also tell her the truth about his marriage.

This will leave Neeti shocked.

Neeti to let go of her love?

However, it will be interesting to see if Neeti will turn negative in the story or will she get married to Vicky.

As we know, Parineet's brother Vicky loves Neeti for a long time but he had kept his feelings hidden from her for years.

Now that Neeti has learned about his feelings it will be interesting to see if she changes her decision and gets married to Vicky.