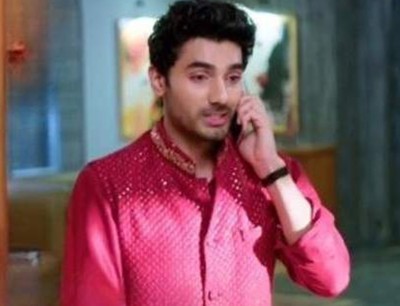 As seen so far, Rajeev tells Monty about how Parineet saved his life without worrying about her own life.

Monty asks Rajeev if he is in love which Rajeev refuses but after the accident, he respects Parineet more than anything.

Rajeev feels guilty for hiding the truth about his wife Pari and calls Neeti.

Rajeev apologizes saying that he has hidden a big truth about his marriage with a girl who is dependent on him.

Neeti gets a shocker

Rajeev tells Neeti that he cannot marry her and snatch all the rights of being a wife from Parineet.

Neeti is shocked and is unable to digest the information that Sanju just revealed to her.

What will Neeti do now? What will happen next? Will Neeti learn that Sanju's wife is none other than her best friend?