Parineeti: Neeti and Parineet to get the biggest shock (Latest Spoilers Alert) 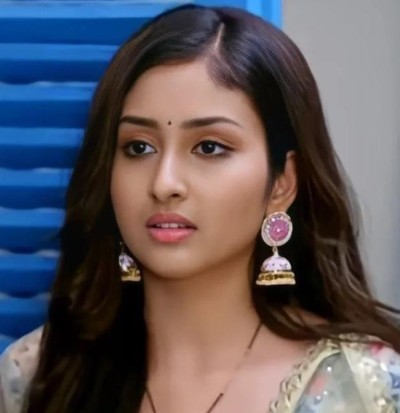 As seen so far, Rajeev is taken to the hospital after the accident, and the doctor informs Rajeev's family that his condition is critical.

Rajeev is in an unconscious state and is rushed to the hospital, and the doctors operate on him.

On the other side, Parineet gets heartbroken and devastated and blames herself for the misfortune.

Meanwhile, Neeti will also learn about Sanju's condition and will rush to the hospital to see Sanju.

Will Rajeev survive? Will Neeti and Pari learn that they are in love with the same man? What will happen next?