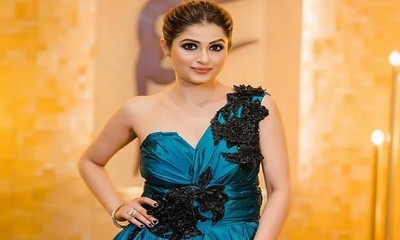 Born in Amritsar, Shefali Sharma is a popular Indian television actress who is best known for her role in Bani- Ishq Da Kalma.

Now, she is coming back to the television screen with her new TV serial Sanjog opposite Rajniesh Duggal on Zee TV.

Not Suraj (Anas Rashid) but Bhabho (Neelu Waghela) is the re...