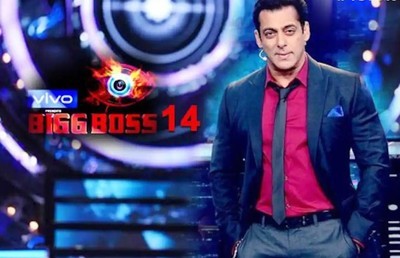 In the latest episode of Weekend Ka Vaar, Nikki Tamboli turns the first Toofani Seniors where Hina Khan Gauhar Khan and Siddharth Shukla vote for her being the complete package.

Now in the upcoming episode of Weekend Ka Vaar, Salman Khan is seen announcing 10 contestants to pack their bags up and leave the Reality Show.

Situation looks tensed in the reality show where the inmates are worried about their future stay in show as no one wants to leave the house so early.

It would be really interesting to see who all walks out of the how or is there some new twist in the show which Salman Khan will only reveal in the Sunday night episode.

Keep tuned to serialgossip.com for more updates on BB14.