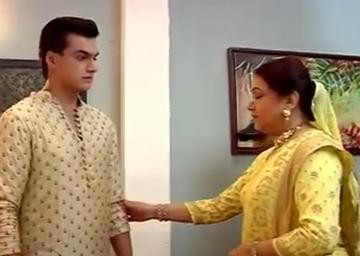 In the upcoming twist of Star Plus show Yeh Rishta Kya Kehlata Hai loyal viewers will get to witness major revelation.

As per the ongoing storyline, Vedika is seen living with Kartik and entire Goenka family.

Kartik was the one who brought Vedika to Goenka Mansion two years back.

Real reason is that Kartik was about to meet with a deadly accident but Vedika’s father saved Kartik’s life and sacrificed self.

Vedika’s father asked Kartik to promise him to always take care of Vedika as his responsibility.

Will Kartik finally agree for marriage?