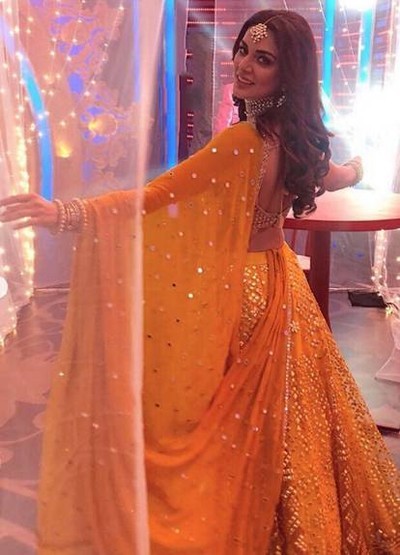 As per latest track of the show Preeta misunderstand Karan and Mahira’s relation where Kareena wants to separate Karan and Preeta.

Where further Preeta get shocked as Karan feeds mahira and cooks ugly thought in her mind.

However where further amid all this there is new twist in the show where Preeta wants to meet Karan,

Where Preeta decided to give divore to Karan so that she can break all ties with him.

Karan and Mahira to get united

Where Karan and Preeta’s separation will give Kreena new chance to get Karan and Mahira united.