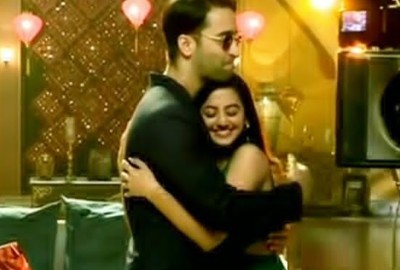 Abeer and Mishti's life takes a shocking turn and now show heads for a leap of three months.

This leap twist brings new shocker as Abeer is with Neha and he is just good friend to her.

Neha is getting married to Kabir who is Mishti's close friend and now Abeer and Mishti will again come infront of each other.

Abeer and Neha shares cosy friendship which is not digestible by Mishti as she still has that love in her heart for Abeer.

Mishti is although trying to hide her feelings of love and show up anger but her heart is still feeling the same love.