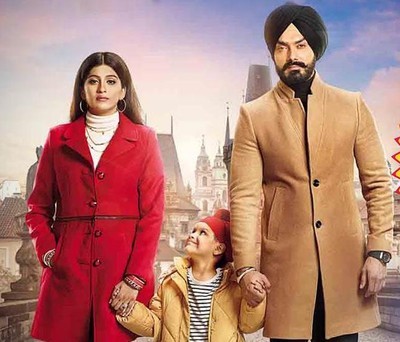 It seems Meher strikes out Kulwant’s name from the political list.

Meher informs Sarabjit that deserving people should get the chance and not the greedy people.

On the other side Harleen wanted to send Meher back home soon so that she can takeover the lost control.

Now Kulwant too refuses to take Meher back post the revenge she took on her.

It would be really interesting to see what happens next in the show.