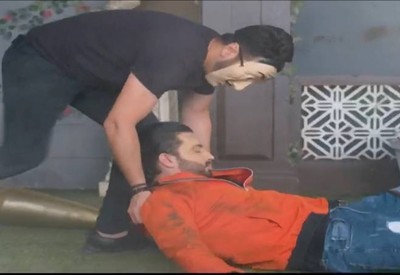 However where further upcoming track of the show will showcase that how Sherlin will step back from Prithvi seeing him in mess.

While amid all this Sherlin wants to join Prithvi where Prithvi burst out at Sherlin, while Preeta’s spying game gets stronger as she clue kidnapper as Prithvi.

On other side, Sherlin is hell furious with Prithvi and is shocked that Prithvi is about to get caught.