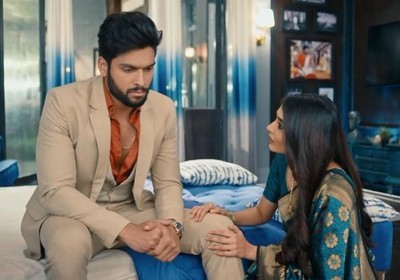 It was earlier seen that Mandar has returned in Raghav and Pallavi's life all of a sudden.

While looks like someone has planned Mandar's entry in Raghav Pallavi's life to destroy them completely.

None other than Ved is the real master mind along with Keerti and Sunny who are hand in glove to bring Mandar's look a like in Raghav Pallavi's life.

Raghav all set to detect the true foul play

Will Raghav be able to detect the real game happening with him and Pallavi?