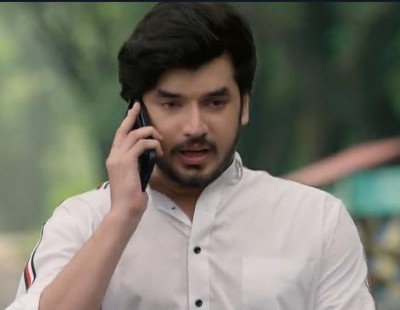 Star Plus's popular show Anupama is about to witness some major drama.

It was earlier seen that Rohan has returned to Nandini's life which has disturbed Samar.

Samar also gets into argument with Nandini and things are not working well between them after Rohan's entry.

Meanwhile, Samar meets Rohan where Rohan reveals to Samar about his past decision of moving in with Nandini.

Samar gets depressed learning about Nandini and Rohan's past love.

On the other hand, Anupama and Nandini get worried for Samar.

Nandini informs Anupama that he met Rohan and they call him asking to return him.

Samar refuses saying he does not want to come home and is about to get hit by a truck.

Anuj sees Samar and rushes to save his life while Anupama and Nandini get petrified.

It will be interesting to see if Shah's will learn about Anuj rescuing Samar.