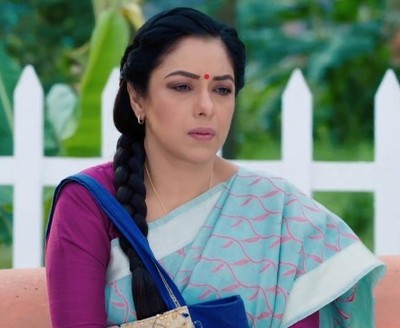 It was earlier seen that Anuj has returned to Anupama's life and he still loves her unconditionally.

Anuj learns about Anupama being in trouble and decides to help her.

In the upcoming episode, Pakhi will play the video of Anupama and Anuj dancing together at the party.

On the other hand, Pakhi will also reveal Anupama as being Anuj's crush in front of everyone.

Kavya will not leave the opportunity to taunt Anupama and will question Anupama for having a crush on him too.

Baa will not support Anupama and will speak against her.

Meanwhile, Bapuji will stand in support of Anupama and will support their friendship.

Bapuji has seen Anupama being alone while Vanraj moved on in his life with Kavya.

It will be interesting to see how Anuj and Anupama's story shapes up.