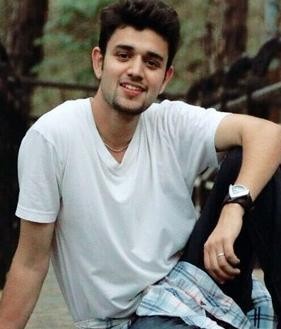 The upcoming track of Star Plus popular serial Pandya Store will showcase interesting twist and turn.

It was earlier seen that Janardan is much frustrated on Pandya family as he lost the market to them.

Janardan wants to exact revenge on Pandya's somehow where Shiva is alone to handle Janardan.

Janardan gets restless to do something where on the other side of the road he spots Krish with his second daughter on bike.

Furious Janardan drags poor and innocent Krish to jail and asks the Police to keep him behind the bars on elopement charges of his second daughter.

Poor Krish is much scared behind lock up as he is beaten.

Who will rescue Krish now?

Pandya Store: Anita's Black Magic is the real reason behind ...

Pandya Store: Dhara attacked by strangers in her room

Pandya Store: Dhara attacked by strangers in her room The u...