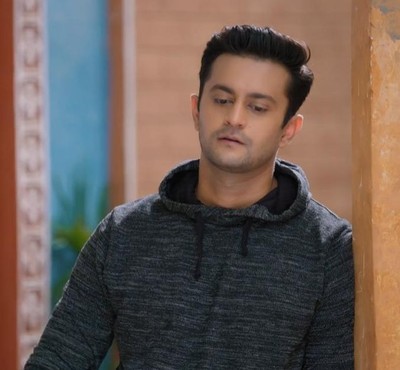 Star Plus's popular show Anupama has never failed to impress its audience with its interesting twists and turns.

Love triangles are often the bread and butter of TV drama.

Meanwhile, Nandini's ex-boyfriend has entered the show and wants Nandini back in his life.

Rohan has returned to Nandini's life and is creating trouble in the relationship between Samar and Nandini.

Besides, he has realized his past mistakes but has turned into a psycho lover of Nandini.

Rohan will be seen playing a negative character in the show to get Nandini back in his life.

Furthermore, Rohan's character will turn positive and he will realize that Samar and Nandini are head over heels in love with each other and will decide to move on.

Anupama: Vanraj vs Anuj's showdown at the dance floor

Anupama: Major face-off between Vanraj and Anuj at Mumbai