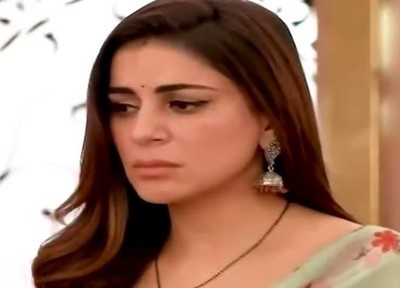 Zee tv popular show Kundali Bhagya has never failed to impress its audience with its interesting twists and turns.

Prithvi thinks that Rishabh is suspicious of him and decides to take Kritika's support.

Meanwhile, Preeta thinks that Prithvi and Kritika seem to be happy together.

Later, Prithvi tells Sherlyn that his life was going well when Rishabh was not here.

Prithvi tells that he is not able to spend time with her.

Preeta lashes at Sherlyn and Prithvi

Preeta gets furious and she lashes at them for behaving like this when they are married to someone else.