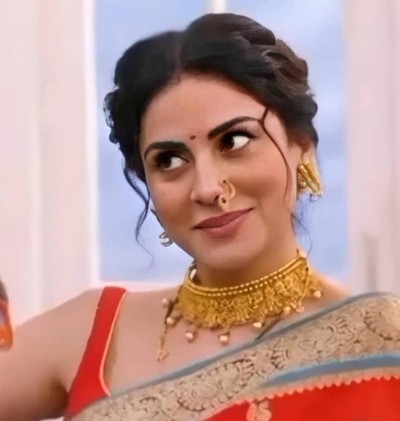 Zee tv popular show Kundali Bhagya is about to showcase some major twists.

It was earlier seen that secretly offers 50 lakhs to Sandeep to withdraw his complaint against Rishabh.

Unfortunately, Prithvi fails Preeta's plans and Sandeep warns her for bribing him.

Karan and Preeta promise Mahesh that they will get Rishabh out of jail soon.

Preeta prays to God to show her a path to save Rishabh and prove him innocent.

Preeta gets an idea to expose Sandeep

Preeta gets an idea and she asks Karan if he did hear any noise when Rishabh was talking to him.

Preeta tells that Sandeep would have screamed for help if the accident really happened.

Preeta tells that Sandeep is lying to get revenge from Rishabh.

Later, Preeta tells that she will speak to Sandeep's doctor to expose him.