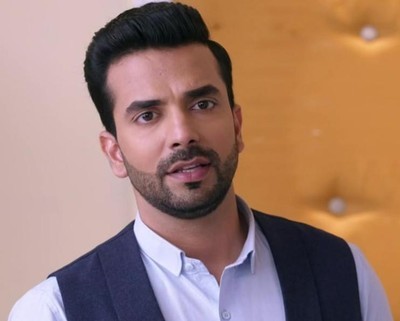 Zee tv popular show Kundali Bhagya is about to showcase some major drama.

It was earlier seen that Rishabh goes to an event where he meets Karan's friend and he insists on having some drinks to lighten his mood.

Later, Rishabh wakes up and struggles to deal with the pain of Sherlyn’s heart-breaking lies.

Karan and Preeta worry about him when he reaches home drunk.

Rishabh advises Karan to not trust anyone blindly except Preeta.

The next day Rishabh calls Kritika, Karan, and Sherlyn while Prithvi thinks that his game is over now.

Rishabh gets arrested for murder case

Rishabh hugs Kritika and tells her that he is going to spoil her birthday but it’s for her good only.

Meanwhile, he is about, to tell the truth, but the police inspector tells him that he came to arrest him in an attempt to murder a case that shocks everyone.