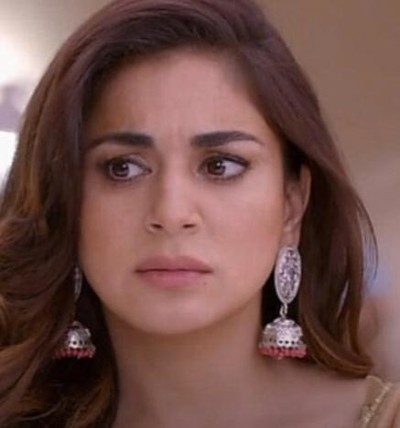 Zee tv popular show Kundali Bhagya is about to showcase some shocking twists.

It was earlier seen that Preeta decides to rescue Rishabh and comes up with a new plan.

Preeta prays to God to show her a path and she later speaks to Sameer, Karan, and Shrishti about the loopholes in Sandeep’s testimony to the police.

Preeta reveals that Sandeep is pretending to be injured.

Meanwhile, Preeta and her team come up with a plan to expose Sandeep.

Shrishti and Preeta get fooled again

In the upcoming episode, Preeta, Shrishti, and Sameer arrive at the house of Sandeep's doctor.

Later, they get shocked to see that team of police constables outside the house.

Shrishti acts to get hurt and tries to enter the house and meets the doctor.

The doctor reveals that Sandeep's injuries are real and Shrishti apologizes.

What will Preeta do now?

Kundali Bhagya: Shocking!! Prithvi to be seen in a different role

Kundali Bhagya: Shocking!! Prithvi to be seen in a different...

Kundali Bhagya: Preeta comes up with a new plan to rescue Rishabh