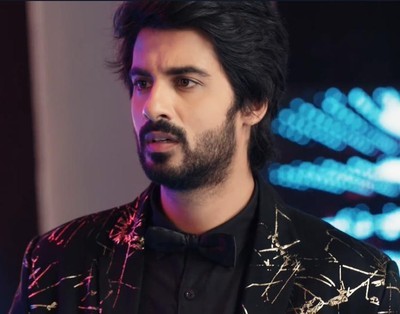 Rudraksh performs for his fans and gives 2 special performances dedicating to Preesha, Saransh, and his brother.

Meanwhile, before the third performance, Armaan spikes Rudraksh's drink and adds red powder to it.

Rudraksh stops on stage as he could not sing while Preesha learns that someone has conspired against Rudraksh and has spiked his drink.

Armaan's plans get flop as Preesha finds out that someone conspires against him.

Preesha gives him an antidote and he reaches the stage to perform.

Later, Rudraksh learns that Armaan spiked his drink and he straight away confronts him.

Will Armaan reveal that he spiked his drink?