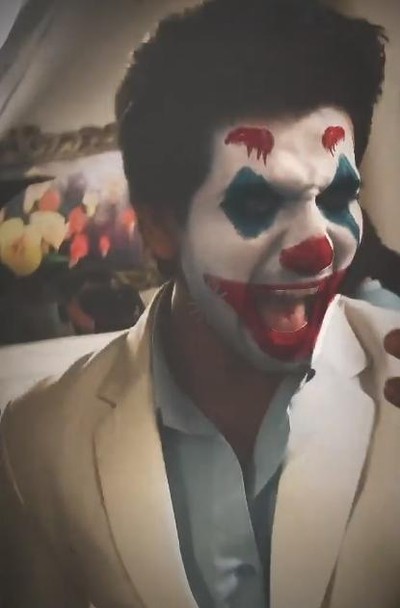 It was earlier seen that Armaan spikes Rudraksh's drink to ruin his concert.

Rudraksh gets suspicious of Armaan and he decides to confront him.

Armaan finally reveals the truth to Rudraksh about his feelings for Preesha.

Rudraksh and Armaan get into an ugly fight over Preesha.

Sania calls Rudraksh and asks for help acting to be unsafe.

Rudraksh goes to her room and finds that Sania is fine.

Sania tries to seduce him when he enters the room while Rudraksh lashes at her.

In the upcoming episode, Armaan plans Sania murder and plans to blame Rudraksh for the crime.

Will Armaan succeed in his plan?