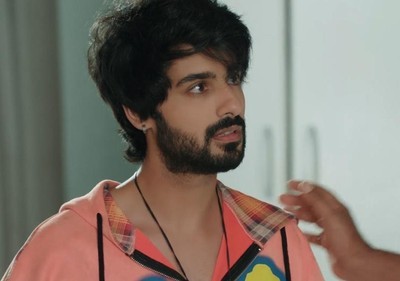 It was earlier seen that GPS doubts Armaan and he decides to confront Mr, Ahuja to find the truth.

Rudraksh reveals to GPS about Armaan’s intention and also what all Armaan did to separate him and Preesha.

Later, Rudraksh and GPS confront Armaan where he says that he did not kill Sania.

Preesha is sentenced to life imprisonment which leaves them in shock.

In the upcoming episode, Rudraksh, Gopal, and Sunny decide to find evidence to re-open the case.

Rudraksh finds someone's number from Sania's call history and Sunny tries to find out about the person.