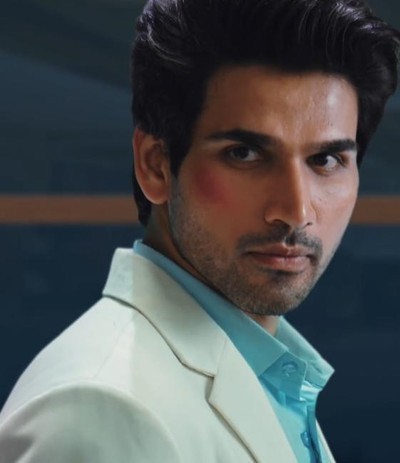 It was earlier seen that Armaan tries to trap Rudraksh in the murder of Sania but Preesha takes the blame.

Rudraksh decides to rescue Preesha from this mess and find the real culprit.

Later, GPS asks Rudraksh about Armaan's presence at Shimla and he decides to find out the truth.

GPS confronts Mr. Ahuja and threatens him to reveal the truth.

Mr. Ahuja decides to tell him the truth and will be seen revealing Armaan's plans against Rudraksh.

GPS will learn about Armaan's game plan and will get on the mission to expose him with their lawyer.

It will be interesting to see how Armaan gets exposed.