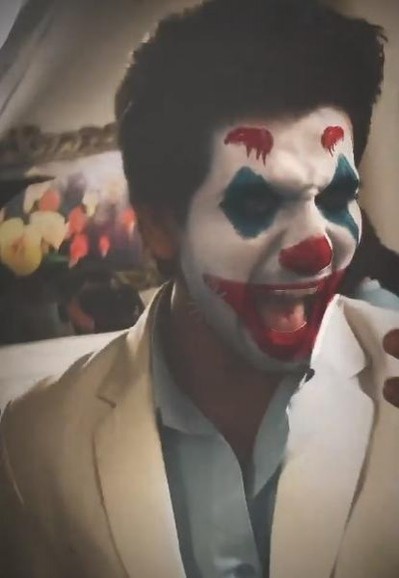 It was earlier seen that Preesha takes the blame of Sania's murder to save Rudraskh from getting arrested.

On the other hand, Preesha also confesses her crime and as per the footage Preesha turns out to be the prime suspect.

In the upcoming episodes, we will get to witness a courtroom drama in the show.

Preesha will be the prime suspect for the murder of Sania.

Armaan will accuse Rudraksh of the murder and will try to put allegations on him.

Armaan will bring up his fight with Rudraksh before the incident.

Moreover, the major twist will come up when it will be revealed that Sania is alive.