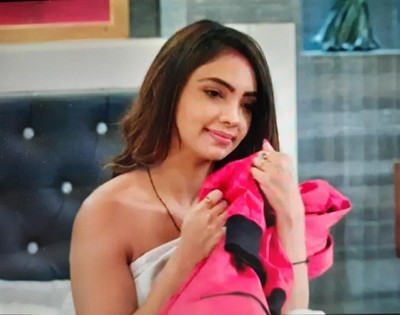 Zee TV's popular and long-running show Kumkum Bhagya is up with high-voltage drama and a shocking twist with a month's leap.

As seen, Ranbir and Prachi's life has taken a disastrous turn and they split up.

However, Rhea isn't happy with it and wants to marry Ranbir and she gets support from Pallavi.

Rhea happily does it and they send the divorce papers to Prachi leaving her shocked.

Prachi is broken seeing the divorce papers signed by Ranbir and is not able to believe it.

On the other hand, Ranbir isn't aware of the divorce papers as Pallavi hides it from him.

Further ahead, Rhea and Pallavi are adamant about throwing Prachi out of Ranbir's life.

Will Prachi be able to recognize Ranbir's fake signature?

Will Pallavi and Rhea's truth uncover before Ranbir?

Stay tuned to get further updates on the show.