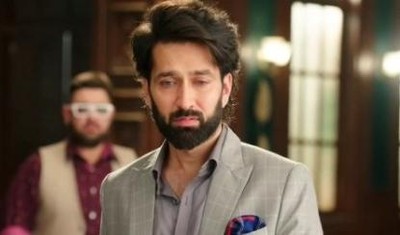 Ram and Priya join hands to face the media together and clear all the false allegations.

In the process, they get closer and their relationship becomes stronger.

However, Ram is on the lookout to know who is behind the annulment leakage.

Further, after linking many dots Ram finally knows that it was his friend's drama.

Ram is shocked to know that all his friends were teamed up in this drama and the mastermind is none other than his bestie Brinda.

Ram thanks Brinda for saving him from a blunder

This truth will leave Ram infuriated and he breaks his friendship with his friends.

He is so mad at Brinda that he refuses to listen to her or see her.

However, real friendships never break and so is Brinda and Ram's friendship.

Finally, they get together again as Ram understands Brinda's selfless intention behind all the drama.

Moreover, Ram thanks Brinda for stopping him from making the biggest blunder of his life of separating from Priya.