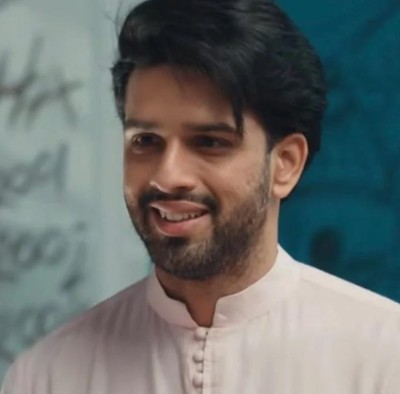 Star Plus show Yeh Hai Chahatein is leaving no stones unturned to spice up the current track with some masala.

Mishka plans to get married to Param before Venky reveals the truth to everyone.

Meanwhile, Rudraksh gets doubtful about Venky's mental state and decides to find out the truth.

On the other side, Venky is planning to take revenge on Mishka and has turned completely negative.

Rudraksh to learn Venky's past story

Venky will plan to ruin Mishka's marriage and will sit in the mandap to marry Mishka by trapping Param.

Further, Rudraksh's prediction about Venky to turn out like Mahima will be true.

Rudraksh will soon find out the past story of Venky and Mishka.