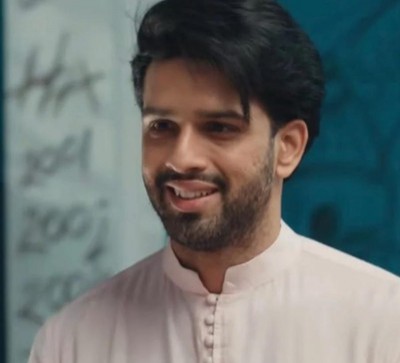 Star Plus's popular show Yeh Hai Chahatein is adding all sorts of dramatic moments into the story to make the episodes spicy.

Mishka regrets lying and she recalls her past incident with Venky.

Mishka recalls how she was partying with her friends in boys hostel and Venky scolded them for disturbing others.

Later, Rakesh decides to teach Venky a lesson and he sends Mishka to Venky's room.

Mishka goes to his room and asks him to have fun and removes his shirt button.

Venky asks her to leave him and he accidentally tears her dress sleeve.

Rakesh lies to principal that Venky bought a girls to the boys hostel.

Mishka blames Venky and tells that he tried to molest her.

Furthermore, the principal accepts the bribe from Mishka's father.

Mishka realizes her mistake and requests Venky to not tell the truth to anyone.

In the upcoming track, Venky learns about Mishka and Param's marriage and decides to attend it.

Besides, Venky turns vengeful towards Mishka.