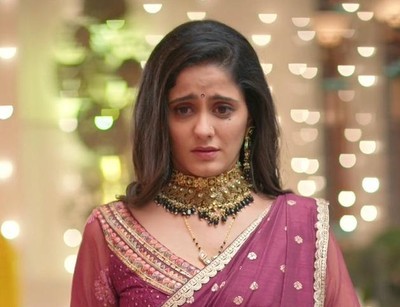 DGP tells Sayi about Virat being so much concerned for her, the day she met with the accident.

On the other side, Ashwini also tells Sayi to think about her relationship with Virat.

Sayi realizes Virat's feelings and she decides to confront him.

Sayi thinks that when she will return to her room the first thing she will do is ask Virat about his feelings for her but she enters her room, Sayi gets shocked to see him in his uniform.

Virat leaves for a dangerous mission

Virat has that he has to go for an important mission which shocks Sayi.

Further, Virat will leave for a dangerous mission and Sayi will start worrying about him.